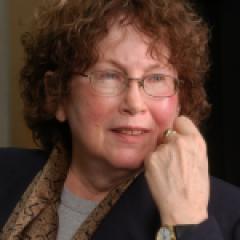 Jean Anyon served as a Fellow of NEPC from its inception until her death in September, 2013. She was a Professor of Social and Educational Policy in the Urban Education Doctoral Program at the City University of New York. She authored Radical Possibilities: Public Policy, Urban Education, and A New Social Movement and Ghetto Schooling: A Political Economy of Urban Education. Her articles on social class, race, and schools have been reprinted in 45 edited collections, and translated into several languages.  See here for The New York Times's obituary of Professor Anyon.