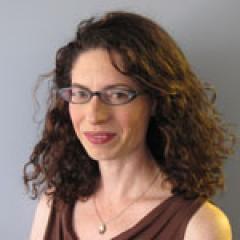 Jill Barshay writes the weekly “Proof Points” column for The Hechinger Report, about education research and data, covering a range of topics from early childhood to higher education. She taught algebra to ninth-graders for the 2013-14 school year. Previously, Barshay was the New York bureau chief for Marketplace, a national business show on public radio stations. She has also written for Congressional Quarterly, The Wall Street Journal, The New York Times and the Financial Times, and appeared on CNN and ABC News. She was a 2016-17 Spencer Fellow in Education Reporting. In 2019 she received the American Educational Research Association's award for excellence in media reporting on education research. A graduate of Brown University, Barshay holds master's degrees from the London School of Economics and Columbia University’s Graduate School of Journalism.