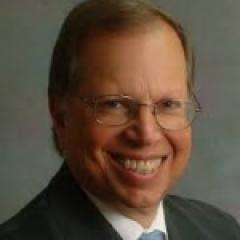 Stanley Litow an adjunct professor of International and Public Affairs at Columbia University, is the former vice president of corporate community relations at IBM. He was also president of the IBM International Foundation, which has been called “one of the nation’s largest corporate philanthropic programs” extending to more than 100 countries abroad. In 1996 and 1999, he assisted IBM’s CEO, Louis V. Gerstner, in planning and overseeing the two national educational summits that were hosted by IBM. Prior to joining IBM, Litow served as deputy chancellor for operations and chief operating officer of New York City Public Schools; president of Interface, a not-for-profit think tank; and a governor-appointed member of New York State’s Industrial Cooperation Council, its Job Training Partnership Council, and the state’s School and Business Alliance. He is the author of many books, including The Challenge for Business and Society: From Risk to Reward.