For the Love of Learning: Bill Moyers Interviews Diane Ravitch

The high cost of turning our schools into profit centres: 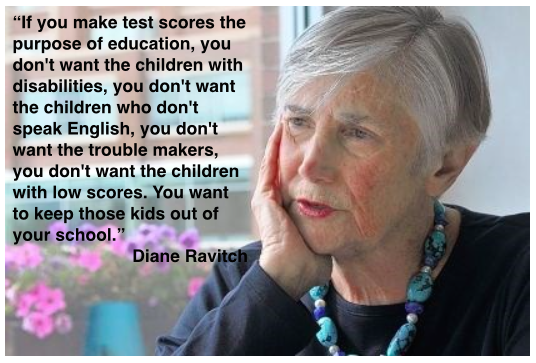 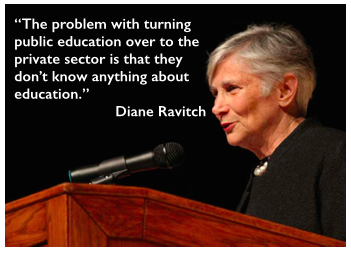