The Network for Public Education report "Broken Promises" lays out some of the numbers. Looking at charter cohorts from 1998 to 2014, the report finds that 1,667 out of 9,413 charters (18%) closed within the first three years. By the end of five years, one in four charters have closed. When looking at schools funded by the federal Charter School Program (CSP), 12% of the schools never even opened, and when one adds in schools that closed, 40% of charters receiving those federal taxpayer dollars failed.

That closure rate has emerged as one of the major issues in the current drive to update CSP grant regulations. 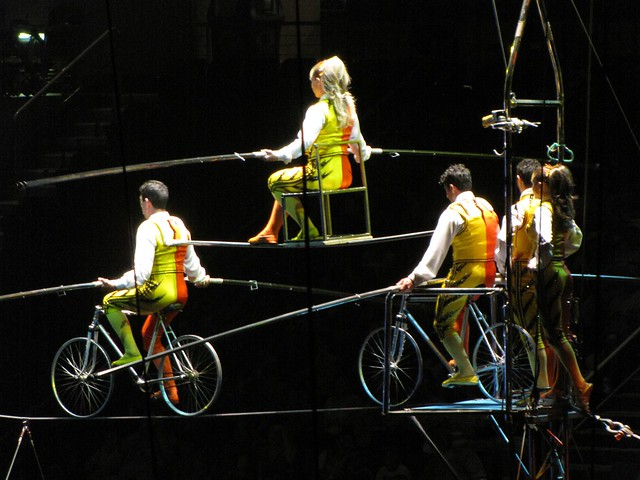 The stories appear with unfortunate regularity. Just today, two charter closure stories have crossed my desktop. One is from Philadelphia, where the district's charter school office is considering the closure of two charters even as the board is under fire for allegations of racial bias in its handling of charter schools. Meanwhile, NJ Spotlight has this headline: "Blindsided by decision to close school, families hope for a reprieve."

These are typical stories. Charter shutdowns come in many flavors, from being shut down by authorizers to being closed up, sometimes suddenly and without warning, because operators find them no longer viable businesses. In some regions it is easy for authorities to shutter an underperforming school, while in others (looking at you, Florida) it is almost impossible to shut down even the most egregious actors.

Charter supporters send out mixed messages about these issues. In response to the proposed rules changes for CSP, Nina Rees, president of the National Alliance for Public [sic] Charter Schools, says, even as she contests NPE's numbers, that “The closure of some schools is actually an example of the charter sector working as intended” At the same time, she has also tweeted out support for Philadelphia parents protesting charter closings. The argument here will be that these are two different sorts of things, and that's fair. But this dichotomy of argument is often the case for charter supporters; when confronted by closure numbers, they argue that that's how it's supposed to work, but when it comes to closing a particular charter school, they will fight back hard.

The modern charter movement has always embraced free market forces, arguing that parental ability to "vote with their feet" is all the accountability needed. But this caveat emptors all the work onto parents, who may not have the expertise to evaluate information that may not even be particularly accurate or complete, either because the charter operators are themselves amateurs or they are bad actors out to hide their misbehavior.

The missing link in many cases is at the authorizer end. States vary. In Michigan, for example, charters can go shopping for an authorizer who will wave them on through in exchange for a chunk of money. Other states, like Pennsylvania, limit authorization to school boards. Charter supporters don't like this system, feeling it gives too much control to their competitors, but if you're going to take a bunch of money that taxpayers gave to fund education, why shouldn't you involve the people who've been elected as stewards of those funds.

But regardless of the authorizers, a rigorous application process is one of the best safeguards against failing charter schools. Do they have a plan? Do they have the necessary financial skill? Do they have an actual education plan? Is there any good, solid reason to believe that they have what it takes to survive?

It's not just the chaos created by a charter shutting down. A failing charter is also short-changing students as it limps along on its way toward the end. Why allow weak entries in the charter biz to take down students with them? Let's cull the weakest, most ill-fitted candidates before they can waste a single minute of student time.

This seems like a basic safeguard, yet charter supporters argue often to "streamline" the process. Betsy DeVos's American Federation for Children annually ranks state programs in part on how easily such programs can be launched. The Yass Prize and the Center for Education Reform have adopted the idea of "permissionless," highlighting the idea that nobody should have to ask permission, that the enterprise should be "free to exist and thrive without dependence on regulatory bodies."

An unregulated charter industry will get us more of what we have--way too many charter schools closing and leaving families high and dry. Charter supporters waffling between "that's a feature, not a bug" and "don't you close that charter school" aren't helping, and could help stabilize their own industry by supporting some tighter controls on who gets into it. We know that some of the groups get this, or at least they did back when NAPCS, the National Association of Charter School Authorizers and 50CAN came out in favor of stringer regulations for cyber charters. (As did the reliably reformy Fordham Institute).

Charter supporters are in a tricky spot these days; many choice supporters have cooled on charters now that they see path to abandon such half-way measures and go all in on vouchers. So the choice tide is rolling harder in the direction of free and open market "permissionless" school even as the feds are using CSP to create pressure for charters to act like the public schools they've always claimed to be. Charter fans are doing a high-wire tap dance in a tough cross wind.