Yesterday, Chris Christie tried to play the "reasonable" reformer with his executive order on testing:

First, he announced an executive order creating a new state task force -- entirely appointed by Christie – to study the effectiveness of state testing as a whole, including the upcoming PARCC (Partnership for Assessment of Readiness for College and Careers) tests and the Common Core State Standards that drive them.

In a second announcement, the governor said the state will also lessen the weight given the new PARCC tests in teacher evaluations for the next two years. Instead of the current 30 percent weight for affected teachers, it will reduced to 10 percent next year and 20 percent in 2016 – largely inconsequential amounts in terms of the overall criteria for the evaluation.

The moves appeased some critics on both sides of the political aisle, most notably the state’s dominant teachers union, the New Jersey Education Association. The union put out a statement taking credit for getting the governor to compromise.

Christie’s moves are also sure to halt a push in the state Legislature to delay the use of scores from the PARCC exams in teacher and school ratings for up to two years. A bill was up for final vote in the Senate, but now is unlikely to be posted, as state Senate President Steve Sweeney (D-Gloucester) was directly involved in the compromise talks.

There was, of course, no chance of Christie ever signing that bill into law. So we can debate the effectiveness of NJEA's strategy on this -- but here's what's not debatable:

Christie's executive order is all the evidence anyone needs that AchieveNJ -- the state's teacher evaluation system -- is built on a foundation of sand.

In the spring of 2013, then-Former Acting Commissioner Chris Cerf and the state BOE decided, on a "feeling," to arbitrarily change the percentage of a teacher's evaluation based on test scores to 30 percent from 35 percent. There was no research basis for this whatsoever, but no matter: it's our "feelings," after all, that really count...

Now, I guess the governor "feels" 10 percent is good for this coming year, but 20 percent will be good afterward. Why? Because he says so, that's why! 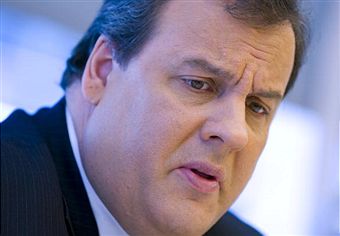 My feelings about testing will change exactly 10 percent in 2016...

This is obviously absurd, but it's the inevitable result of a system that uses data not to inform decisions but to compel them. I really have no problem with an administrator using SGPs to help identify teachers in need of remediation, or to help build a case for a high-stakes decision. But when that decision is forced on an administrator, we are heading toward disaster. Just wait until a teacher who would have been deemed "effective" under a 10 percent system is rated "ineffective" under a 20 percent one. There's just no way a judge would ever allow a high-stakes decision based on this madness to stand.

All of these beliefs are nonsense, and the policies that are driven by them are nothing more than faith-based foolishness. But AchieveNJ -- conceived of by a poorly-qualified task force and a Department of Education that was run for years by a poorly-qualified commissioner -- is predicated on ideological beliefs. Which is why:

And all of these concerns are separate from the issue of whether the PARCC tests are developmentally appropriate, overly-intrusive, valid, and/or reliable themselves.

The decrease in the percentage of a teacher's evaluation attributed to SGPs is a victory of sorts for the unions. But in the larger scheme of things, those percentages are a tangential issue. AchieveNJ is fundamentally, fatally flawed: it is an innumerate, ill-conceived, faith-based initiative that cannot and will not stand up to even the mildest of scrutinies.

Monkey with the details all you want: the big problems will not disappear just because the people behind this scheme want them to. 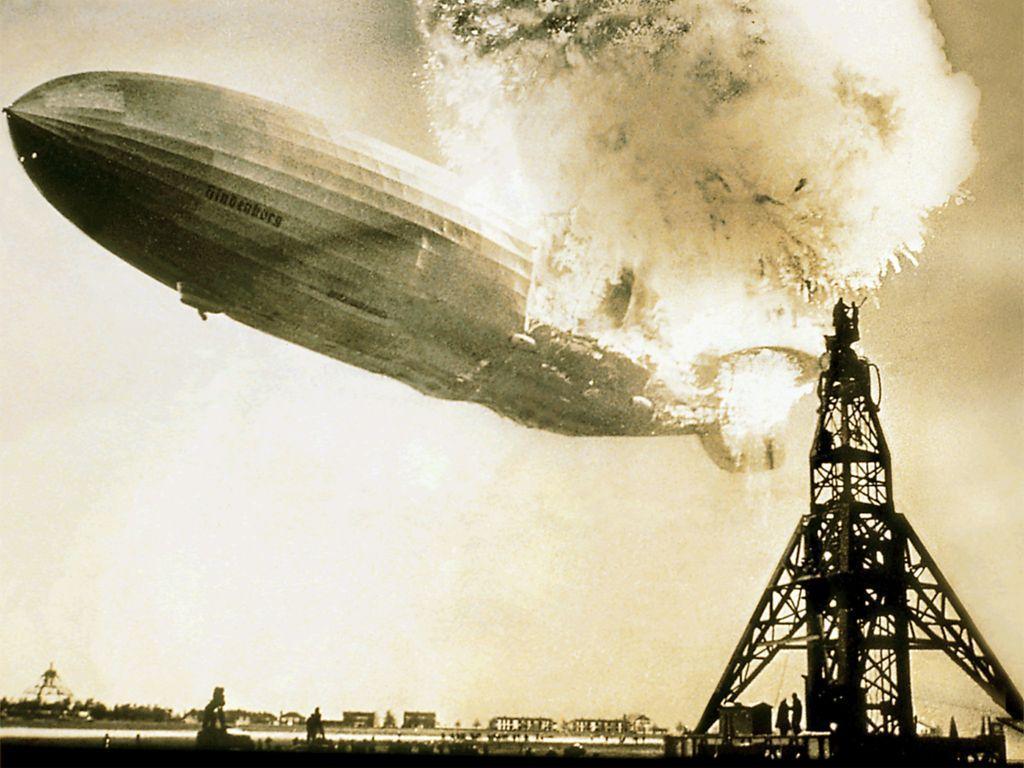 Let's use 10 percent less hydrogen on the next flight...

ADDING: Ani's got a good point: this nonsense all started with the feds. I suppose NJ didn't have to sign on to Race To The Top, but that doesn't excuse SecEd Duncan and President Obama from their culpability in the spread of the use of high-stakes standardized testing to evaluate teachers.

As I've said before, Arne Duncan is the worst appointment Presdient Obama made in either of his terms. It speaks very poorly of Obama -- a man I will say has been the subject of unwarranted criticism on many things -- that he has stood behind Duncan, even though he promotes policies that are antithetical to Obama's own stated views on education.

I applaud the NEA, NJEA's affiliate national organization, for calling on Duncan to resign. No one is more responsible for the poorly-reasoned, faith-based education policies of the last few years than the current SecEd. AchieveNJ was conceived under his aegis, and he is, as far as I'm concerned, just as responsible as Chris Christie for the disaster it has become.