So Maine's voucher program must now include private religious schools. The Supremes have thrown more weight behind the notion that the free exercise of religion requires taxpayer subsidies.

But in Maine, there's still a catch.

As many of us have been reporting, Maine actually got ahead of this particular case by amending their Human Rights law to specifically say that a private school can't get taxpayer dollars unless they abide by the laws against discrimination, including laws forbidding discrimination against LGBTQ persons.

That's a problem for the schools involved in Carson v. Makin, because discrimination is baked right into their program. 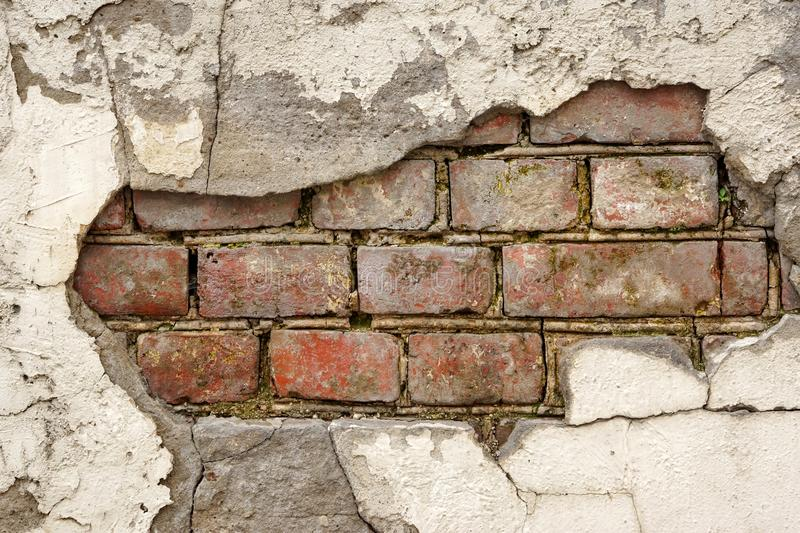 Bangor Christian Schools require adherence to a code of conduct; trans or gay students will be expelled, even if celibate. Their religious indoctrination is inseparable from their academic instruction. A fifth grade social studies objective is to “recognize God as Creator of the world,” while a ninth grade objective is to “refute the teachings of the Islamic religion with the truth of God’s word.” Teachers at BCS must certify that they are born again Christians.

Temple Academy is an extension of the Centerpoint Community Church. TA is unlikely to admit students that do not come from a Christian family; that family must sign a Family Covenant saying they agree with TA’s views on abortion, marriage, and homosexuality. Again, only born again Christians may be hired to teach; teachers also sign an employment agreement acknowledging that the Bible says that God considers “homosexuals and other deviants as perverted.”

Consequently, the schools have said all along that even if the case goes their way, they will not be accepting state money if it means altering their rules.

Not that they admit to discrimination. The spokesperson for the American Association of Christian Schools gave the AP this swell quote:

We don’t look at it as discrimination at all. We have a set of principles and beliefs that we believe are conducive to prosperity, to the good life, so to speak, and we partner with parents who share that vision.

This is not surprising rhetoric. There's a whole industry out there about helping Christian schools make sure they are only serving "mission-appropriate" families. It's not that they are discriminating against anyone; they're just refusing to serve people who aren't aligned with their values. And yes--because irony is not so much dead as drunk and in a ditch somewhere, this is a good parallel to the argument for not giving tax dollars to religious private schools, which the Supremes and their conservative lawyer friends characterize as "discrimination."

The private schools involved in the suit haven't had anything new to say, but if you think the hard-right law group that backed the case, the Institute for Justice (founded thirty years ago with Koch seed money), is about to shrug and say, "Well, the law is the law," senior attorney Michael Bindas has a statement for you:

“It was an erroneous opinion of the Maine attorney general that embroiled the state in five lawsuits spanning three decades and that culminated in the Supreme Court’s ruling against the state,” Bindas said Thursday in a statement. “The current attorney general seems to not have learned any lessons from that experience.”

The executive director of the Christian Civic League of Maine also predicts that more lawsuits are in the future if Maine tries to enforce this law (which, I should also mention, is not in any way shape or form a Blaine amendment).

Getting taxpayer dollars aimed at religious (Christian) private school bank accounts was never going to be enough. The goal is for these schools to collect taxpayer dollars and also to freely discriminate as they see fit. The path is clear-- from Hobby Lobby to gay wedding cakes to Espinoza to Carson, the far right wants it understood that the only way to freely exercise your christianist faith is if you are subsidized by the taxpayer and able to treat people badly that you believe ought to be treated badly. What Kevin Welner calls the "outsourcing of discrimination."

SCOTUS has another shoe to drop on this path--in Kennedy v. Bremerton School District, they heard the case of a coach who wants to lead student prayers at the 50 yard line after football games. It is absolutely clearly over the line--a public school employee while in the business of performing his duties as a public school employee leading a Jesus prayer with students over whom he exercises authority. But I would not bet even my dog's lunch that the court will not rule that his free exercise means he should get to lead whatever religious activities he so desires whenever he feels moved, thereby blasting one more hole in what's left of the wall between church and state.