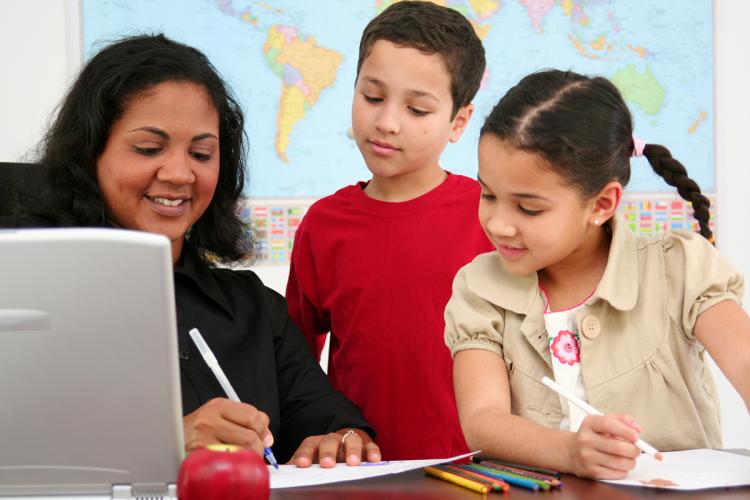 Truancy in California is a pervasive problem that disproportionately impacts children in high-poverty schools. Our study examined how school safety and connectedness relate to truancy in California’s high-poverty middle and high schools.[1] We found that children who perceive their schools to be unsafe and feared being in fights were more likely to skip school.[2] Students who reported that they were more closely connected to their schools, particularly students who reported having a teacher or adult who cared about them, were more likely to attend. School-wide initiatives enhancing both school safety and connectedness may lead to improved school attendance at California’s most disadvantaged schools.

Truancy is a serious problem in California. In the 2012-13 school year, almost 2 million students skipped school, or approximately 30 percent of all students.[3] These rates were even higher for students of color and low-income students.[4]

There are many reasons why students miss or skip school. These include mental and physical health issues, a lack of transportation, problems in the home such as unstable housing and unemployment, fear of bullying and other school and community safety issues.[5]

Students from low-income families disproportionately suffer from these barriers to attendance. According to a 2014 report[6] from the California Attorney General’s office, almost 90 percent of elementary school students with the most severe attendance problems come from low-income households. In fact, a student’s socioeconomic status (SES) may be one of the strongest predictors of attendance.[7]

Students who are chronically truant[8] or absent from school miss valuable learning time critical to their long-term success.[9] Students with poor attendance are less likely to graduate from high school,[10] more likely to struggle academically and eventually to drop out.[11] English Learners, low-income students, foster youth and students of color are especially at risk.[12]

This study identified school-level risk and protective factors related to the probability that 6th-12th graders in California high-poverty schools[13]  were truant. We analyzed four recent waves (2006-07 to 2009-10) of the California Healthy Kids Survey (CHKS), an annual statewide survey of middle and high school youth.

We examined three categories of students’ truancy based on their self-reported frequency of skipping school or cutting classes in the past 12 months: 1) truant (a few times); 2) habitual truant (once a month); and 3) chronic truant (once a week or more). We augmented the CHKS data with school-level poverty data from the California Department of Education (CDE). Our pooled sample included approximately 1.4 million 6th-12th graders. Of those, about 200,000 attended high-poverty schools.

Factors for Truancy in High-poverty Schools

Our analysis of student survey responses revealed that students in high-poverty schools who felt very safe at school had 44 percent lower odds of being truant relative to students reporting unsafe school conditions.[16] Students who more frequently feared being in school fights (i.e., 2-3 times in the past 12 months) had 28 percent higher odds of being truant.

Our analysis also revealed the importance of having supportive adults at schools. Students in high poverty schools reporting that there was a teacher or adult who cared about them at their school had 10 percent lower odds of being truant.

Our results demonstrate that increased school safety and school connectedness are linked to lowered odds of truancy in high-poverty schools. Recently, California required all local education agencies to establish annual goals to reduce chronic absence as part of their Local Control and Accountability Plans (LCAP). Our evidence lends strong support for focusing on school safety and connectedness in high-poverty schools to reduce truancy and chronic absence.

Kevin Gee is an Assistant Professor of Education at UC Davis.

Kelsey Krausen is a Ph.D. candidate in Education at UC Davis.

[1] Schools in which 75% or more students qualify for free and reduced price lunch (FRPL).

[2] Based on students’ self-reported rates of “skipping school.”

[8] Chronic truancy refers to a student who misses 10% or more of the school year, or 18 or more days of school, without a valid excuse.

[11] Balfanz R. et al. 2012. “The Importance of Being There: A Report on Absenteeism in the Nation’s Public Schools.” Johns Hopkins University Center for Social Organization of Schools.

[12] Ibid.; Chronic absenteeism refers to students who miss 10% or more of the school year or 18 or more days of school, for any reason.

[13] Schools in which 75% or more students qualify for free and reduced price lunch (FRPL).

[14] Low-poverty schools are schools in which 25% or less of students qualify for FRPL.

[15] Students in any of the three categories—truant, chronic truant, or habitual truant—would all be considered “truant” under the CDE tracking system. Therefore, the actual percent truant in our study closely mirrors truancy rates reported by the CDE. Since these numbers do not account for excused absences, the actual number of days missed is likely much higher.

[16] We used logistic regression predicting whether a student was truant (i.e., skipped school a few times in the past 12 months) or not. The factors we identified remained highly predictive of truancy even after accounting for age, grade level, race and ethnicity, county of residence and the clustering of students within schools. 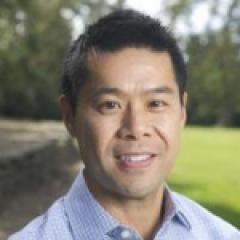 Kevin Gee is an Assistant Professor in the School of Education and a Faculty Research Affiliate with the Center for Poverty Research. He is a current recipient of...
Author Profile 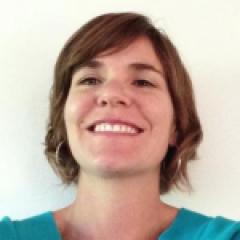 Kelsey Krausen is a doctoral candidate at the University of California Davis School of Education. ...
Author Profile
Quick Search
Sign up for NEPC Emails