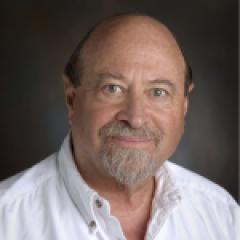 David C. Berliner is Regents’ Professor of Education Emeritus at Arizona State University. He has also taught at the Universities of Arizona and Massachusetts, at Teachers College and Stanford University, and at universities in Canada, Australia, The Netherlands, Denmark, Spain, and Switzerland.  He is a member of the National Academy of Education, the International Academy of Education, and a past president of both the American Educational Research Association (AERA) and the Division of Educational Psychology of the American Psychological Association (APA).

He is the winner of numerous awards, most notably the Brock award and the AERA award for distinguished contributions to education, the E. L. Thorndike award from the APA for lifetime achievements, and the NEA “Friend of Education” award for his work on behalf of the education profession.  An interview with Professor Berliner on Your Education Matters can be found here.

Professor Berliner has authored more than 200 published articles, chapters and books. Among his best known works is the book co-authored with B. J. Biddle, The manufactured crisis, and the book co-authored with Sharon Nichols, Collateral damage: How high-stakes testing corrupts American education. He co-edited the first Handbook of educational psychology and the books Talks to teachers, and Perspectives on instructional time. His most recent book, 50 Myths and Lies that Threaten America’s Public Schools, was co-authored with Gene V Glass and students, and published in March, 2014. 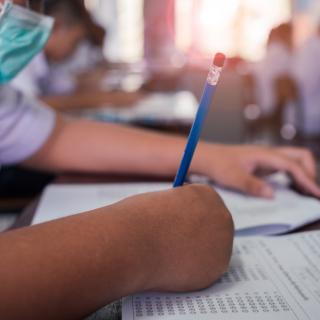 Our Impoverished View of Educational Reform

The Near Impossibility of Testing for Teacher Quality

The Inevitable Corruption of Indicators and Educators Through High-Stakes Testing

High-Stakes Testing and Student Achievement: Problems for the No Child Left Behind Act

Vouchers a Costly Path to a Divisive Education

The Impact of High-Stakes Tests on Student Academic Performance

Vouchers: No Solution to Educating the Poor

Our Schools vs. Theirs: Averages That Hide the True Extremes

Will Vouchers Work for Low-Income Students?