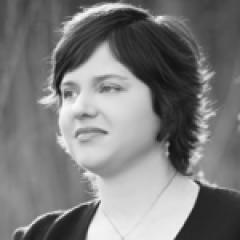 Kristen Buras is an Associate Professor in Educational Policy Studies at Georgia State University. She is the author of Charter Schools, Race, and Urban Space: Where the Market Meets Grassroots Resistance. Additionally, Buras is coauthor of Pedagogy, Policy, and the Privatized City: Stories of Dispossession and Defiance from New Orleans, recognized for its outstanding contribution by the Curriculum Studies Division of the American Educational Research Association (AERA). She has spent almost two decades studying the development of the nation’s first all-charter-school district in New Orleans. Buras has worked extensively with communities there and is regularly contacted by school board members, teachers, parent groups, education activists, and journalists from cities across the nation for her expertise on the “New Orleans model” of education reform and its effects on local communities. She is director of Urban South Grassroots Research Collective for Public Education and was granted the Distinguished Scholar-Activist Award by Critical Educators for Social Justice of AERA. Her research has been published in Harvard Educational Review, Peabody Journal of Education, Race Ethnicity and Education, and elsewhere. Likewise, Buras has spoken by invitation at universities such as Columbia, Dillard, Fordham, Loyola, Harvard, and Tulane, and as part of community-based forums in New Orleans, Nashville, Milwaukee, and elsewhere. Buras is past associate editor of the Journal of Education Policy. Her other books include Rightist Multiculturalism: Core Lessons on Neoconservative School Reformand The Subaltern Speak: Curriculum, Power, and Educational Struggles, co-edited with Michael Apple. 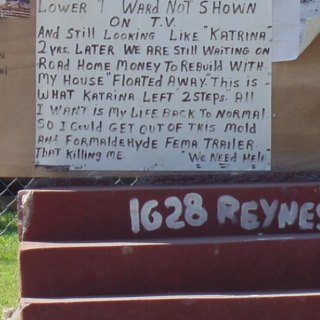 From Katrina to COVID-19: How Disaster, Federal Neglect, and the Market Compound Racial Inequities