Derek Black is one of the nation’s foremost experts in education law and policy.  He focuses on educational equality, school funding, the constitutional right to education, segregation, and the federal role in schools. He has published over thirty scholarly articles in the nation’s top legal journals, including the flagship journals at Yale, Stanford, New York University, California-Berkeley, Cornell, Northwestern and Vanderbilt. That work has been cited several times in the federal courts, including the U.S. Supreme Court. It has also drawn him into litigation disputes over school funding and federal policy, where he has served as an expert witness and consultant.

He is currently a Professor of Law at the University of South Carolina, where he holds the Ernest F. Hollings Chair in Constitutional Law and directs the Constitutional Law Center. He began his career in teaching at Howard University School of Law, where he founded and directed the Education Rights Center. Prior to teaching, he litigated education cases at the Lawyers' Committee for Civil Rights Under Law. 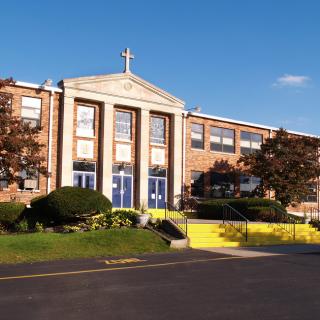