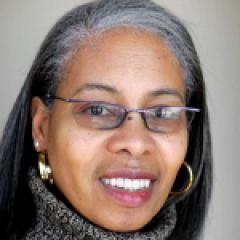 University of Wisconsin at Madison

Gloria Ladson-Billings (PhD Stanford ’84) is the president of the National Academy of Education. She is Professor Emerita and the former Kellner Family Distinguished Professor of Urban Education in the Department of Curriculum and Instruction and faculty affiliate in the Department of Educational Policy Studies at the University of Wisconsin, Madison. She was the 2005-2006 president of the American Educational Research Association. Ladson-Billings’ research examines the pedagogical practices of teachers who are successful with African American students. She also investigates Critical Race Theory applications to education.

Ladson-Billings is the author of the critically acclaimed books, The Dreamkeepers: Successful Teachers of African American Children, Crossing over to Canaan: The Journey of New Teachers in Diverse Classrooms, and Beyond the Big House: African American Educators on Teacher Education. She is editor of five other books and author of more than 90 journal articles and book chapters. She is the former editor of the American Educational Research Journal and a member of several editorial boards. Her work has won numerous scholarly awards, including the H.I. Romnes Faculty Fellowship, Spencer Post-doctoral Fellowship, and the Palmer O. Johnson outstanding research award. In spring 2005 she was elected to the National Academy of Education and the National Society for the Study of Education. In 2007 she was awarded the Hilldale Award, the highest faculty honor given to a professor at the University of Wisconsin for outstanding research, teaching, and service. She is the recipient of the 2008 Distinguished Service Award from Teachers College, Columbia University. Ladson-Billings holds honorary degrees from Umeå University (Umeå Sweden), University of Massachusetts-Lowell, the University of Alicante (Alicante, Spain), the Erickson Institute (Chicago), and Morgan State University (Baltimore).  She is a 2018 recipient of the AERA Distinguished Research Award, and she was elected to the American Academy of Arts & Sciences in 2018. 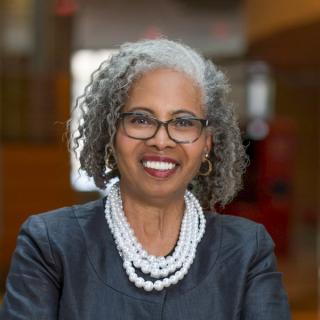