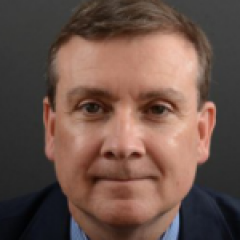 John Schmitt became EPI’s vice president on January 1, 2018, returning to where he started his career as an economist from 1995 to 2001. Following his earlier tenure at EPI, he spent 10 years as a senior economist at the Center for Economic and Policy Research (CEPR) and, most recently, was the research director at the Washington Center for Equitable Growth. Over the last two decades, he has also worked as a consultant to the International Labor Organization (ILO), the Inter-American Development Bank (IDB), the European Commission, the Solidarity Center, the United Nations Economic Commission for Latin America and the Caribbean (ECLAC), and other national and international organizations.

Reviews Worth Sharing: The Long-Run Effects of Teacher Collective Bargaining